It’s peculiar, how one can feel so connected to pieces of metal, how one can assign emotions and moods and a character to something that before it was assembled was only scrap.

My bike has gone.

It’s something I’ve been told most Londoners go through in their lifetime… some even more than once and yes sure it was kind of expected as I chained it to a railing outside my home. Yet still. I have been doing this same thing for more than four years and apart from once a saddle and another time a back wheel, it never got stolen. I felt arrogant towards the idea of bike theft after having had it locked at Portobello Road road for 8 weeks sharp ( when it had kicked me off and caused a broken tibia, which then caused surgery, which then caused 8 weeks of neither walking nor cycling… which I forgave my babybike as it had made a point in kicking me off when I’d been obsessing about an ex too much, while riding it) and not having had it stolen or fumbled about with at all. Everyone knows that Portobello is the style capital of West London, in fact it’s the only place that knows how to even spell that word out of all boroughs west, and my bike was and is the old queen of style. Slim, fast, yellow, green, light, smooth…. like the bike version of a graceful aged whippet.

My bike and I were one entity. It looked like me and I looked like it. Everytime I took it to my bike man he said all hope is lost for it … but it never was…. and it always went on. It just needed some extra love in the shape of a bike mechanic. On lots of levels it’s very possible that it will be happier where it’s going and that the next person will have the finances to give it what it truly needs. I gave it all the love I could … but I’m damaged just like the bike and I never had the finances to really treat it like it would have liked to be treated. It was after all older than me and so logically it would have needed more care. Maybe it’s new owner will ride it not as much as I did, which I’m sure it will love. A ride of 50 minutes each day to work and another 40 to my partner? dear me it’s a lot for an old lady.

I loved it so much though.

When I obsessed too much about shit while I rode it, it did little tweaks to draw my attention back to it, and it did only have one break so being fully conscious while cycling is truly crucial to survival. I remember when it reminded me of the fear I had felt in my past, how my bike showed me that it had been fear of death that I had been living with day in day out. I hadn’t known that before. I remember the first time I sat on it… the first time I saw it. It was love at first sight. Vern, a boat man and ex-lover of mine had had it on his boat for two years… a sweet ugly beautiful abandoned little androgynous lady waiting for the abandoned German to form unity with.

I carried it like a handbag up the stairs to the overground and once even down the stairs to the northern line .. haha .. we ran. I tied a rice cooker to it’s handlebars once and rode it from Fulham to Acton… it looked like a weird steampunk time machine. I taped roses to it as I needed two free hands to ride it. I rode with trousers and many times with skimpy little skirts, in sun and rain and even snow… it’s thin little tires struggling through the brown icy mud. It was yellow when I got it and I painted it with green nail varnish. Over Christmas I took it up into my home where it was warm and I cleaned it, gave it a new bright green handle bar tape, it was happy.

It was and is a rare thing of rare beauty, a beauty hidden to most people… the bike and I were so very much the same. I wish I had stayed at my partner that night instead of going home, I wish I had carried it up with me, I wish I had registered it ( do it!) , I wish I’d spent the money for a better lock, I wish I’d not been so arrogant, I wish I’d have given it the care it needed … there really is no point anymore to pretend to myself that I don’t care about things to protect and prepare my heart for when it’s taken away from me. There is no pretending to myself. I know what my heart feels even if my brain tells it something different. I will promise to myself and my new bike that I will be open and authentic with it and not fear the bond. Only if I’m honest to myself will I be able to prevent this from happening again. I know the new bike will not conquer my heart as quickly and easily as my old one did ( it’s just too girly) but I will try to stay open and give it all the chances and care.

read about something less sad 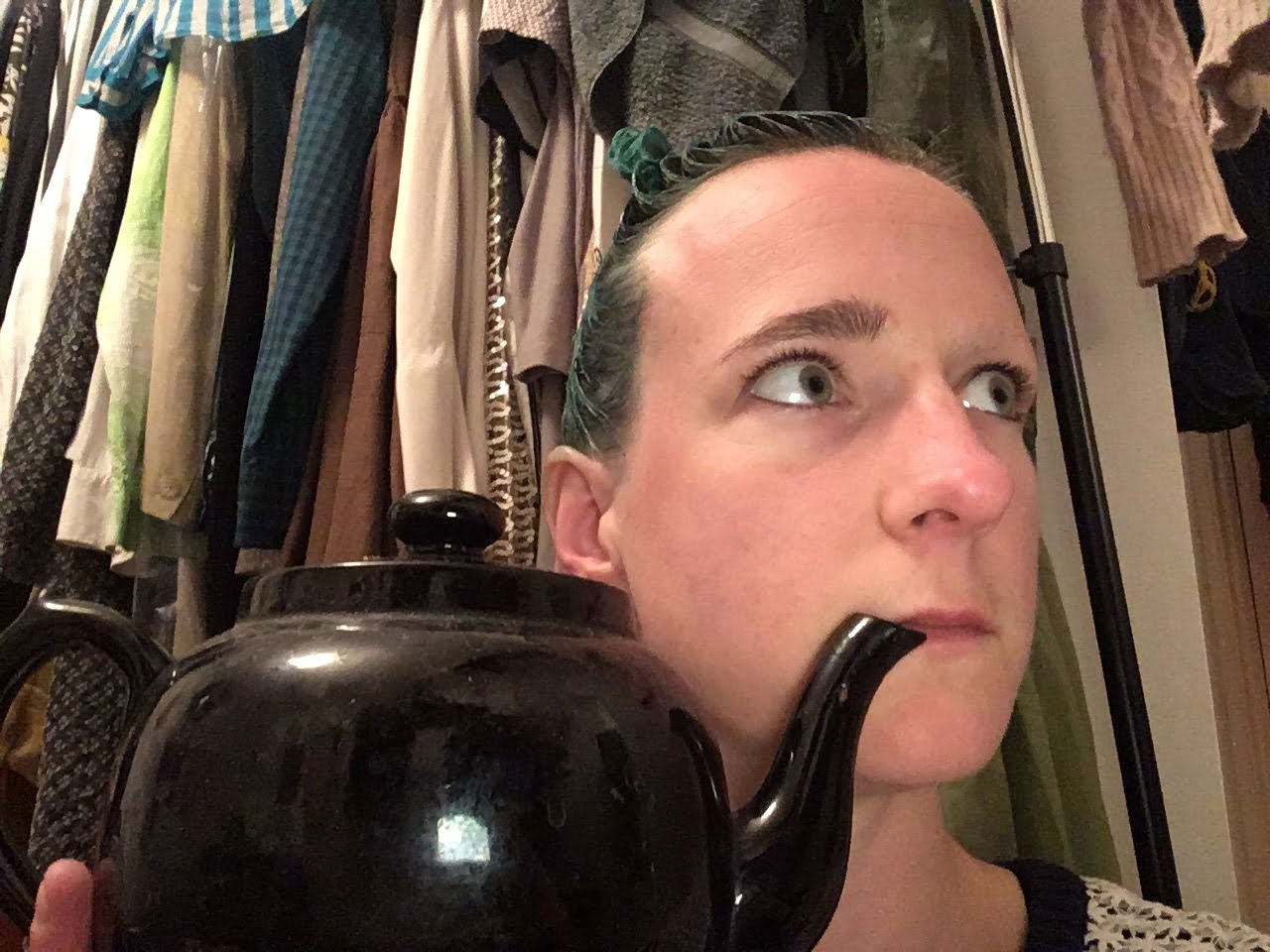