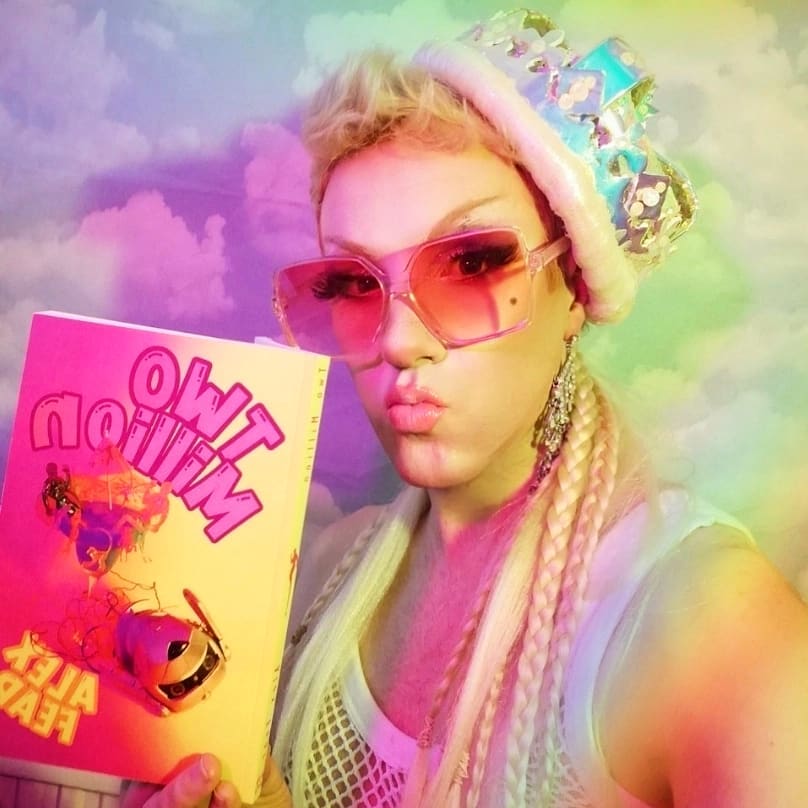 I finished a novel last year that I would describe as a gay philosophical thriller. It’s follows a dysfunctional romance between an arrogant London club kid and a guy who dresses like he’s from the 70’s and claims to be psychic. I’m sending it to agents while writing a novella. I’m going to put the novella on a blog a chapter at a time to promote my werk.

I’ve ended up spending the last couple of months of lockdown in a mansion by a lake that my friend is looking after for his family. The setting has inspired me to sew a load of rococoesque costumes for a music video to a song called “Security.” The song is about my inability to be happy in a domestic, werkin’ 9to5 relationship.

All my songs and story writing tend to revolve about queer alternative lifestyles. I think it’s really self-affirming to see yourself reflected in art and media. I have a song called “Let’s Never Have Kids” which I wrote in reaction to all Ed Sheeran’s songs that are about getting married and having babies. And another called “Never Gonna Pay the Rent” in the chorus of which I sing “I’m not working my whole life to make up someone else’s mortgage payment.” And one called “Super Powers” about a kid growing up realising he has a super power – and that super power is that he’s incredibly gay. 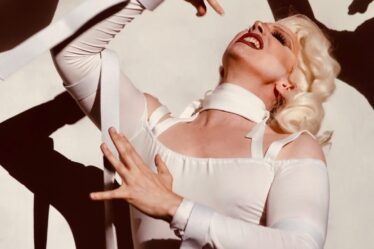 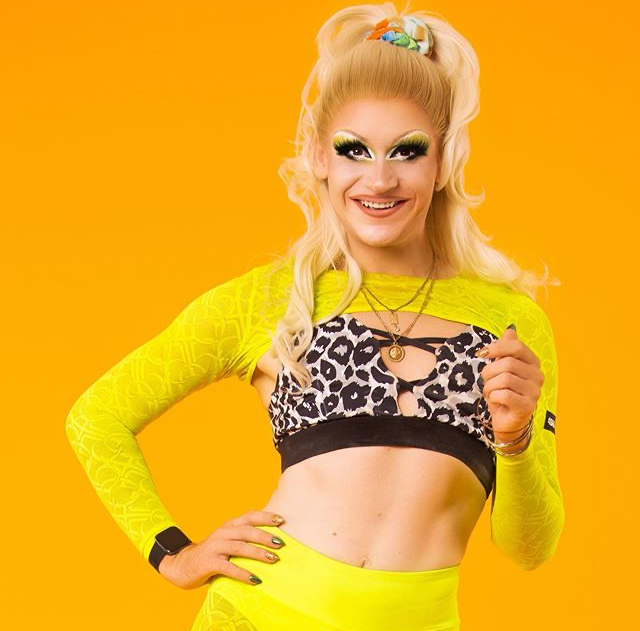 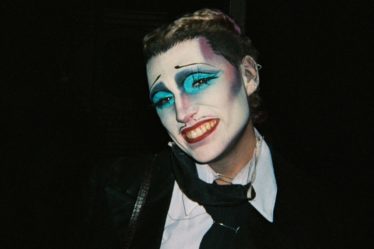