what to do when frustration strikes

Well I guess there is many answers to that. One can retreat into oneself or latch onto another person. Blame oneself or someone else and there is always a difference between ones own frustration and the frustration of someone one really cares about.

I used to write lists, when I felt good I meant as a preparation for when things are shit, of things that I love doing and that make me feel good about myself, and when need be I can choose one or two on that list. I know, it’s a very cerebral approach to something that isn’t very logical sometimes but it can help if one allows it to help. In my case it’s things like swimming, making clothes, eating home food ( herring or smoked sausages from the polish shop that taste pretty german to me) or reading books about human psychology. The last idea isn’t too good though as it only enhances the cerebralness of the situation and it’s better to feel sometimes than to think. I told my 15 year old brother to try this technique when his bowel strikes again and I think he’s trying it… ( he is a teenager though so he might not ha) .

I think it’s totally fine to go into the feeling and feel it in it’s entirety and pain and depth and all that comes with it, and as a Scorpio, I’m not too bad at feeling pain and even indulging in it, but with the secure knowledge that ,as a friend used to say, , ” feelings pass” ( I still hate John for saying that, but it was kinda true and as a background notion it sometimes helped through the pain).

Maybe try to not blame your partner though, if you can. Or yourself too much. Listen to what you’re telling yourself…. not what you’re saying on the surface but what ‘s beneath that. Sometime it helps to write down worries… some people burn them after, I don’t do that. Of course it’s ok to express it and it’s healthy and good to do so, but do consider the other persons frustrations too. It is a pandemic after all for everyone. Try to eat some herring instead maybe.. or if you’re vegetarian try Griessbrei with sugar and cinnamon.

Or if you’re vegan …. erm not sure, there probably isn’t any feel good german food for vegans… very sorry.

what ever happened with pain? 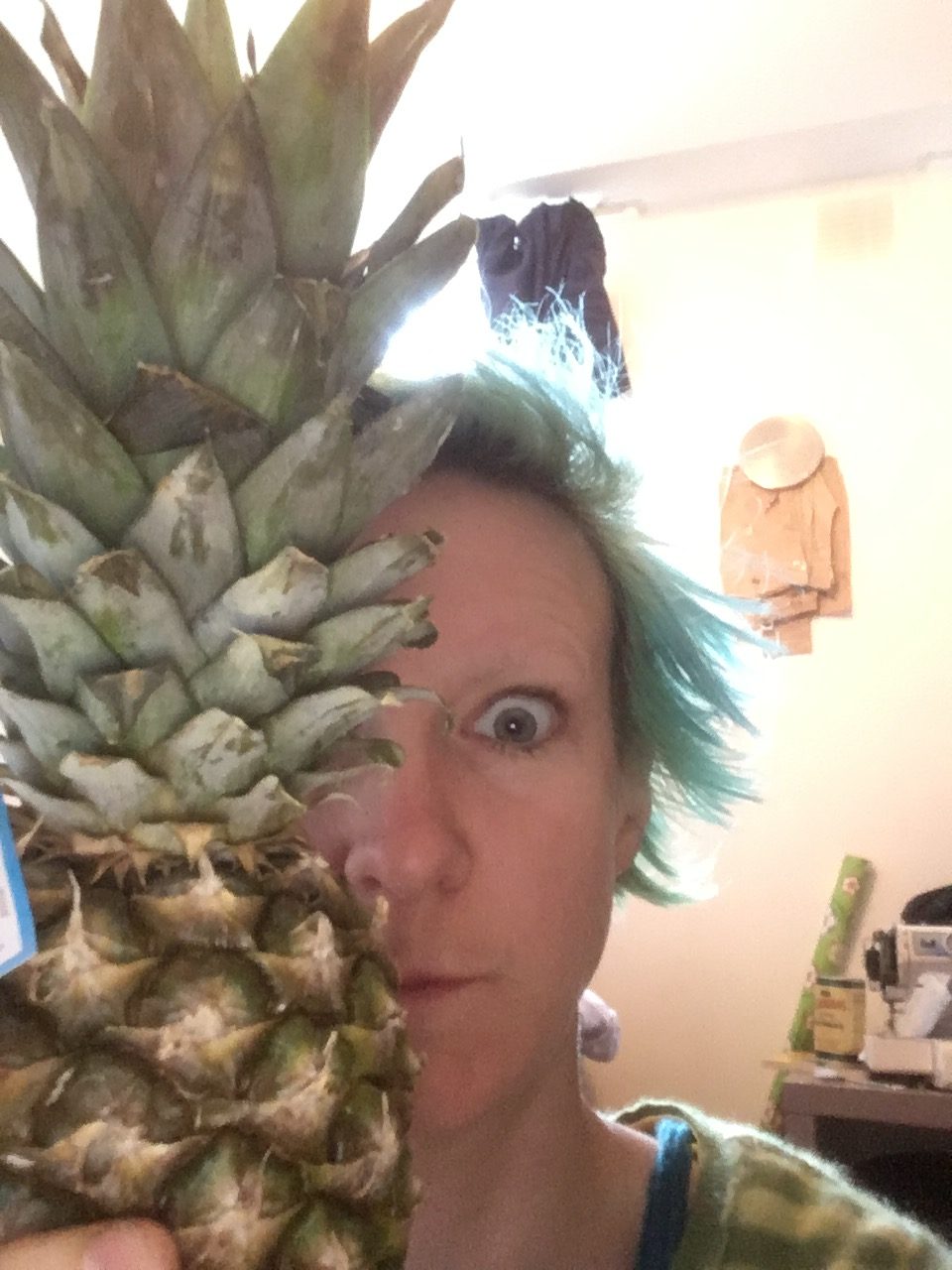