what ever happened with green corduroy

When I was a child in the early 90s my mother made me a puffer jacket with fabric she had very obviously bought in the 80s. Fresh green with muti-coloured black rimmed hearts on it. The other kids didn’t think it stylish … but I did.. even though of course back then and in Germany no-body used the word “stylish”.

Maybe it was this feeling that later inspired me to love the sewing machine. The first thing I ever made, now that I think of it, was a little rucksack…. Green denim with a yellow pocket on the front, I think I’ve still got it and the first time I understood the power of up-cycling was about 10 years later maybe… when I had a pair of green corduroys that I loved.. but the way the hem was cut just didn’t feel right. So I cut them to shorts and with no knowledge of pattern cutting I draped a top around my own upper body… I looked like Peter Pan . A bit.

I wonder where these trousers came from. It was long before improving production lines was even considered, so it’s probably safe to say that the person who made it in the first place was treated and paid unfairly. The trousers were bought in the early 2000s.

It’s interesting how something that first grew as cotton and was then made into threads and then into fabric and dyed could develop such a depth of meaning, could potentially change a persons life, can become a persons identity or finally give them the strength to express their own identity.

Gender was of no concern to me back then, apart from the fact that I knew I was a boy. My body , which became female didn’t distract me from this notion, and I worked with what I had… with no gender judgment really. Peter Pan could easily have a female body… couldn’t she? He’s not the most masc person I can think of anyway. No offense.

Today I create from what’s there. I take what I like about an item and translate the bits that I don’t like into a different language. Good quality soft baby corduroy, wrinkly smooth silk with bits in, thick used denim, that I picked up on a train in the south of France and the threads of a sailors rope that I found on the beach on Koh Bulon Le. 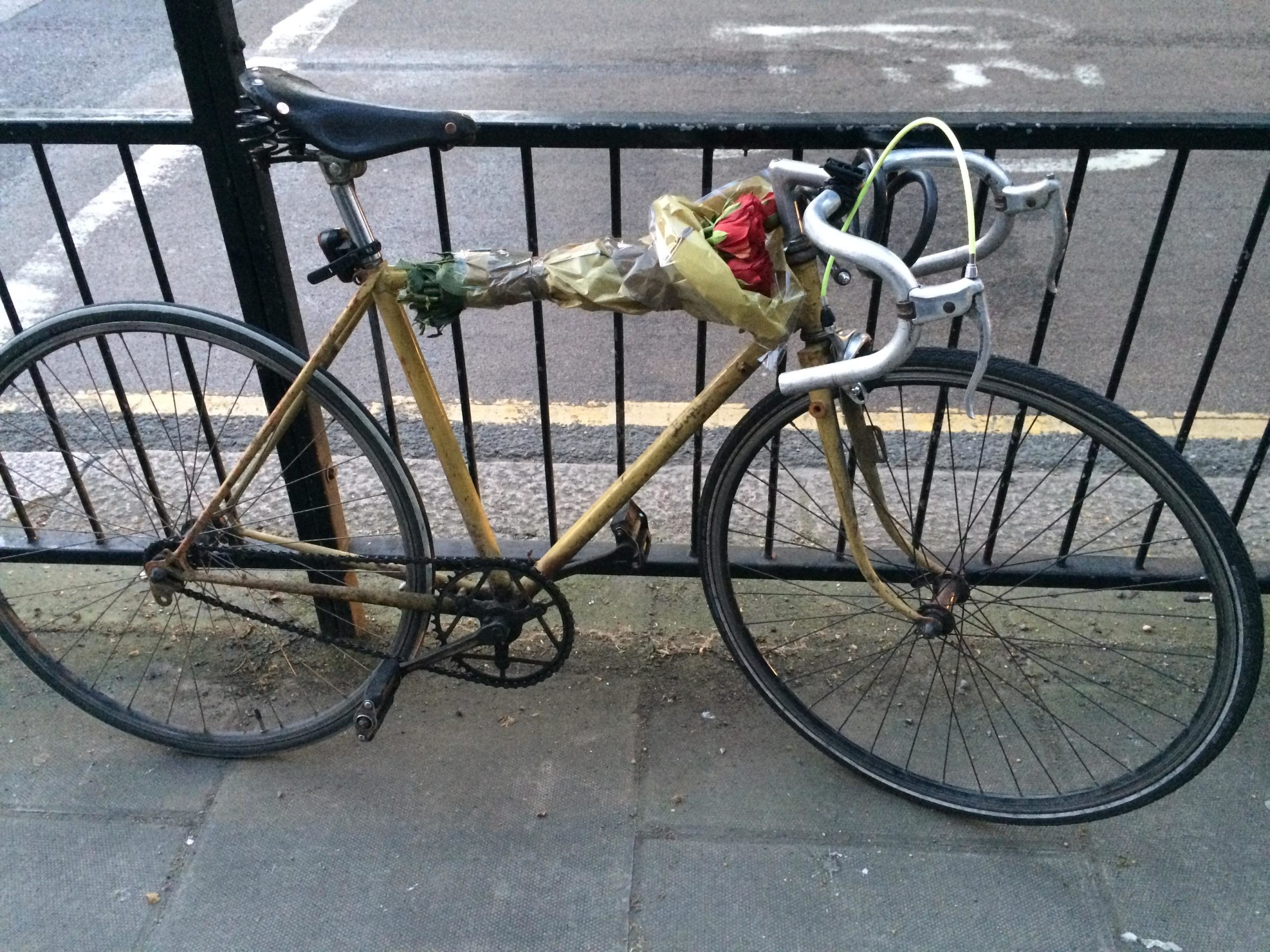 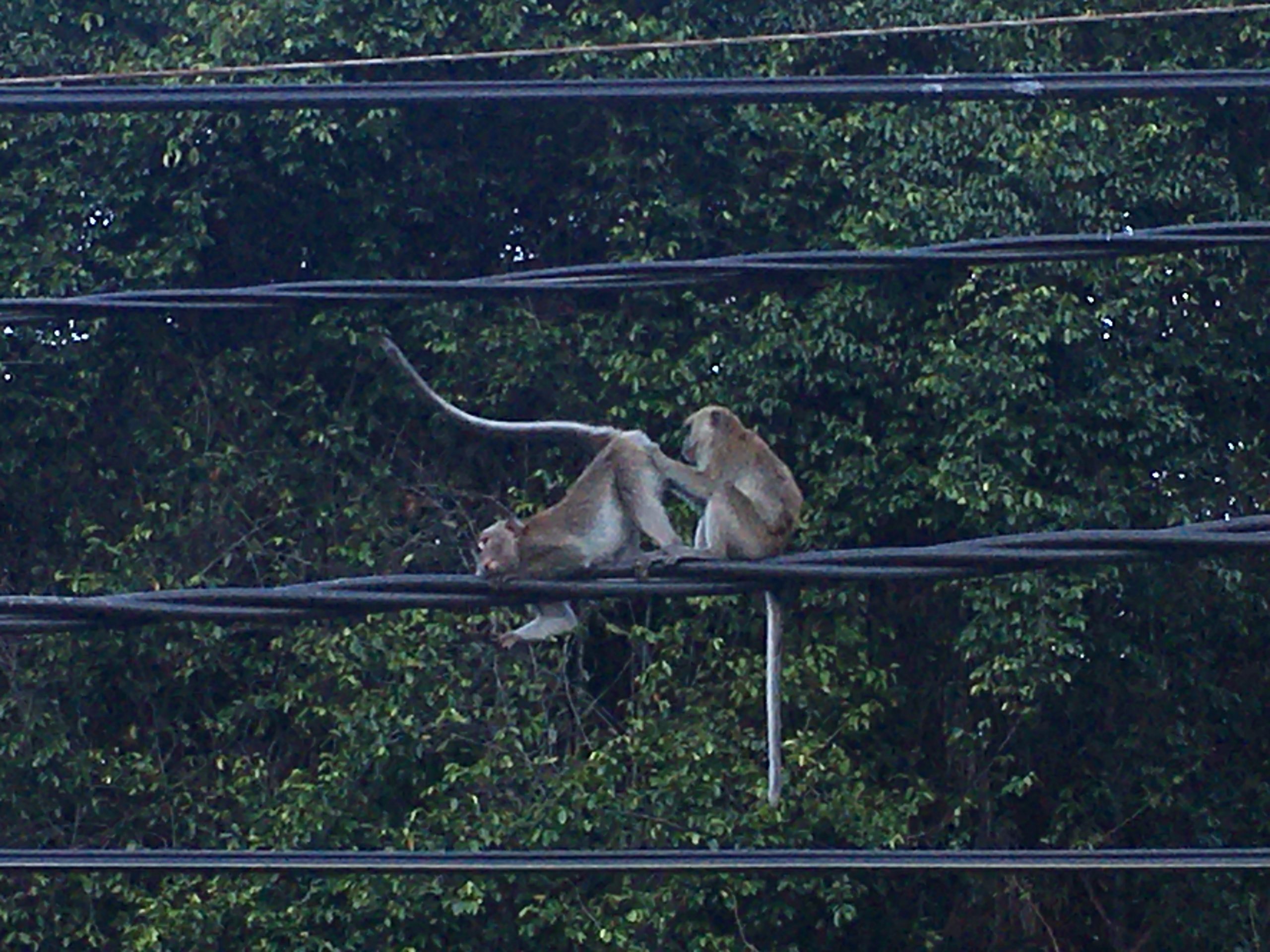