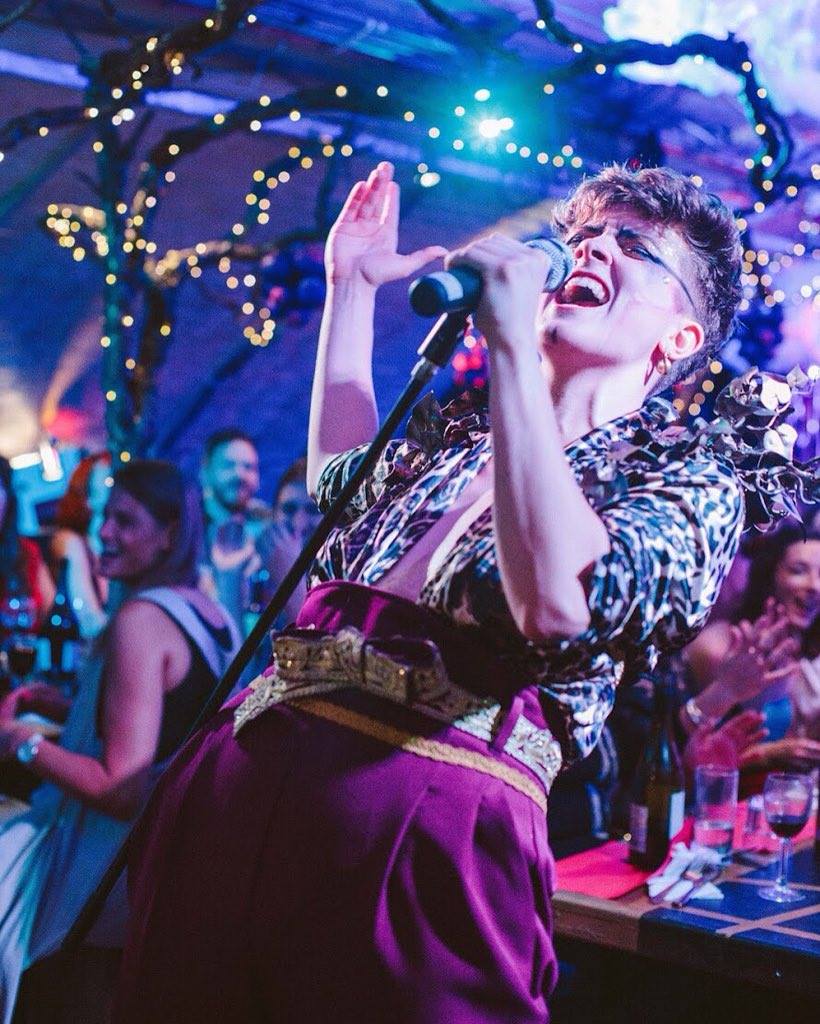 at a performance with Shotgun Carousel.

How are you feeling?

I’m feeling open. I hate closing doors and lucky for me, the world feels full of possibilities at the moment.

I’m genderqueer and transmasc. On the census I just filled out I put nonbinary, and I suppose that’s my ‘statistically recognisable’ label, but genderqueer feels like it fits right, and transmasc feels helpfully descriptive.

In practical terms, it’s gigging on the cabaret and comedy circuits, it’s writing for theatre, it’s writing and performing music and it’s filling up journals. My main jam is making people laugh, but I’m flexible about how I do that. I spend a lot of time as my drag character Len Blanco, a tragic ex-boyband heartthrob who is desperate to make a successful comeback. He says things a bit wrong and is sometimes a truly terrible person, but he’s also very much like a puppy. I like the audience to make up their own minds about how they feel about him. I’m currently working out a new show which I think is going to be a piece of gig theatre.

How does your queerness influence your art (if it does)?

To be queer is to question, a lot of the time. What if I am this, what if people see me like that? In which ways am I possible? What happens if I break this rule? How does it feel to swim against the current? Where do I find my sense of power and belonging? How does what I do appeal to the mainstream? How is my art co-opted or accepted by, or amalgamated into the norm? Also I’m a drag king so my job is literally performing gender, representing a collection of characteristics which make up a quickly recognisable version of masculinity. Sometimes it can feel a bit too introspective and at those points I prefer to focus on things outside myself. But my perspective will always be queer.

I have been able to reflect on the bigger questions that motivate my art, and explore them without the immediate need to make them funny for a gig. And initially, I had the sweet, sweet relief of not having to promote gigs on social media. Damn that was a good time.

When is your next event and how can we watch it?

This Friday! March 26th I will be on the first ever LMAOnaise Live comedy night, an hour of stand-up, drag and songs streamed from the glorious stage at The Clapham Grand. Hosted by Jayde Adams (Serious Black Jumper on Amazon Prime), with Leila Navabi (creator of BBC Radio 4’s BAMESHOW), BBC New Comedy Award public vote winner Sikisa, Funny Women Awards finalist Jen Ives and featuring a little appearance from Sketch duo Siblings (Maddy & Marina Bye, one of them won an OFFIE Award).
It is going to be banging. 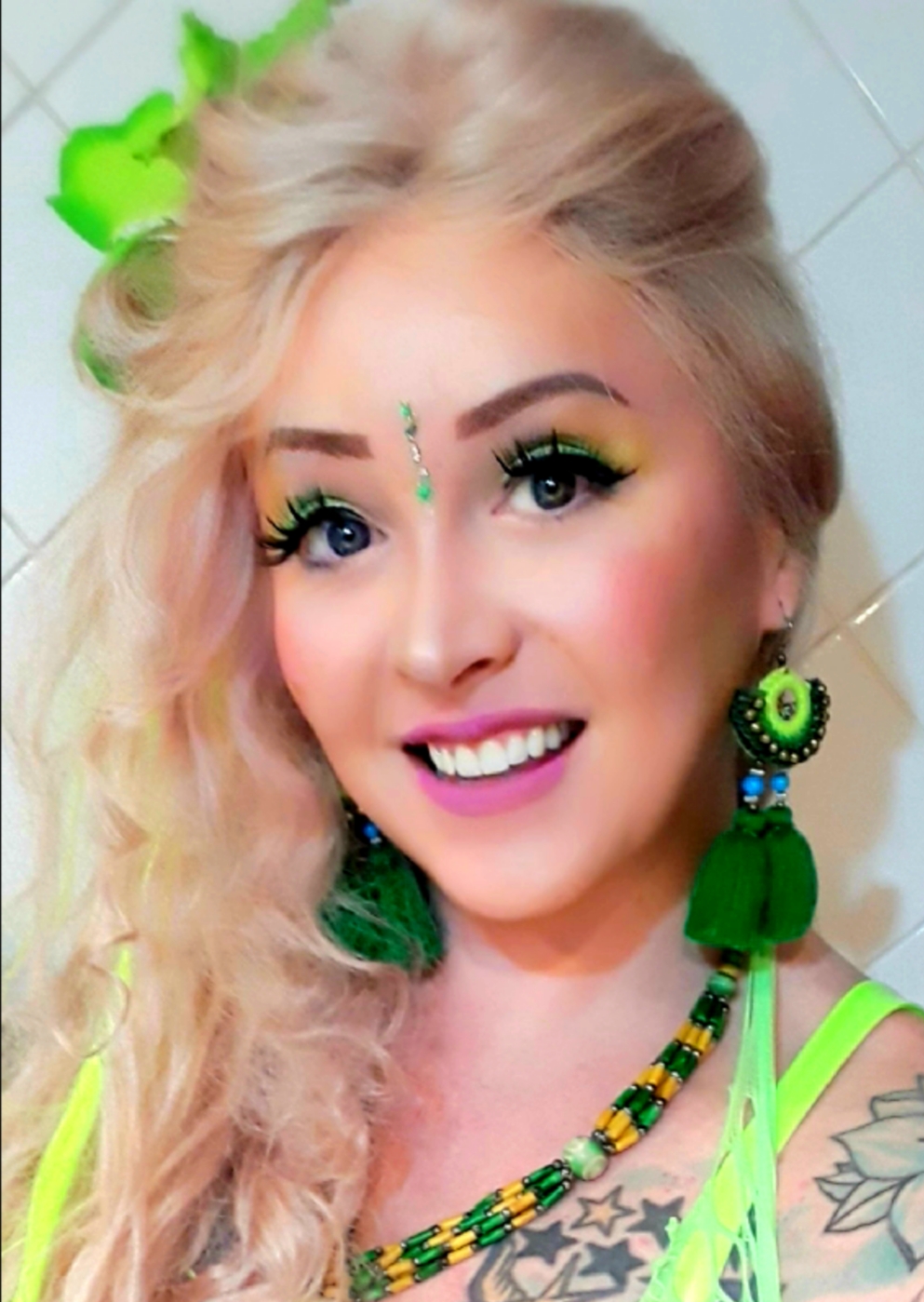 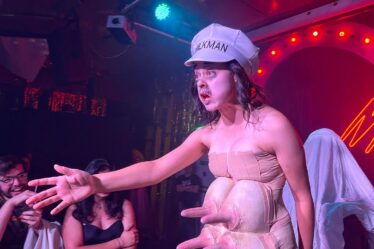 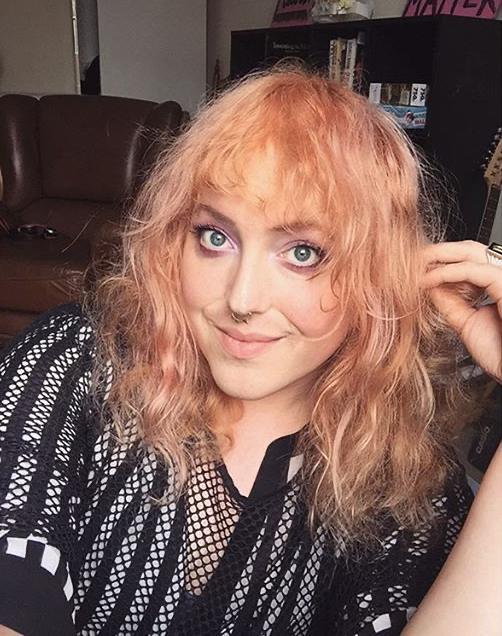