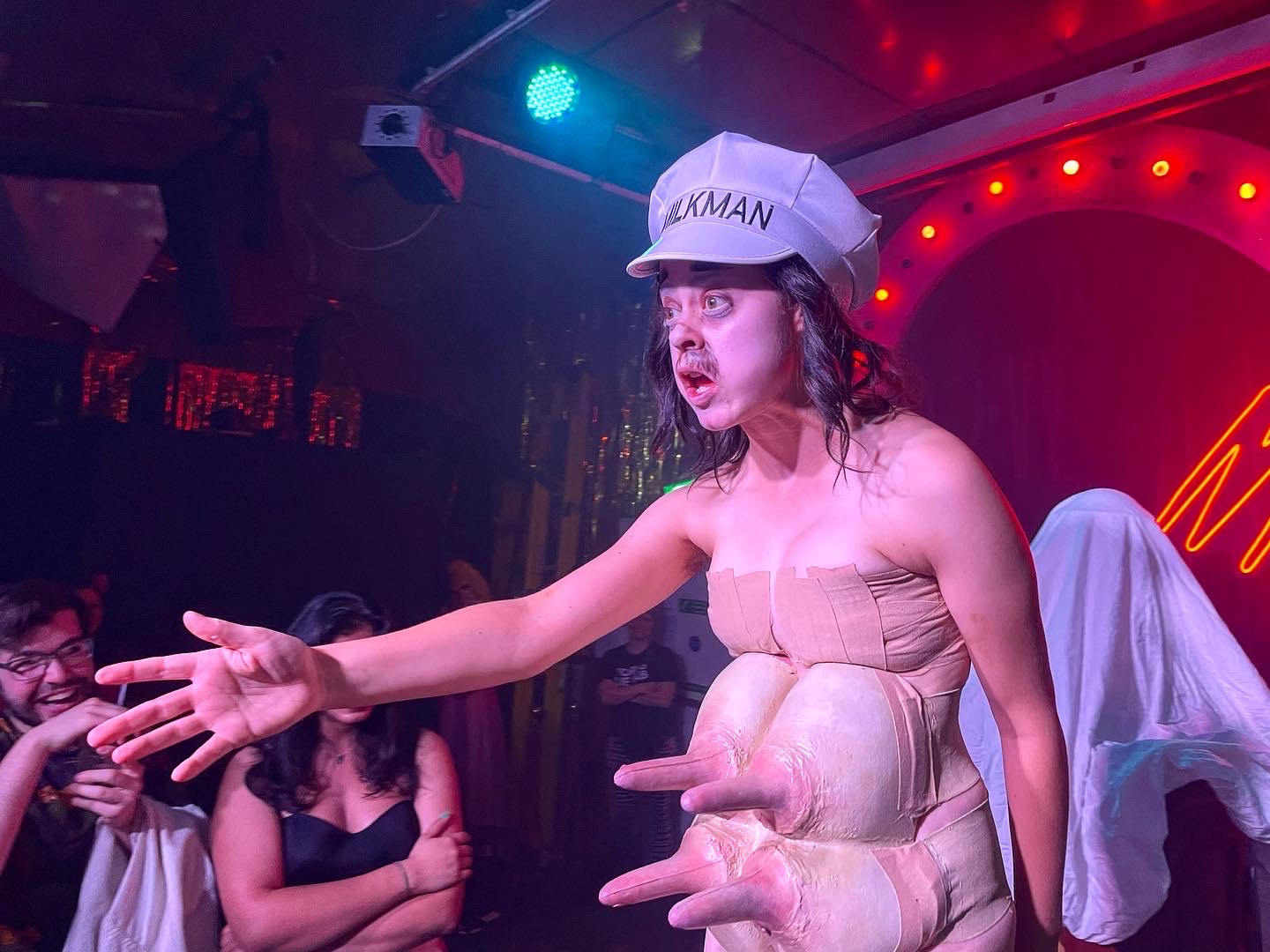 Project might be a slightly grandiose term for it! I developed a drag king character for the competition ‘Man Up’ in March this year, and I just… kept doing it. Dairy King is quite unexpected, mildly terrifying, but still rather camp.

I am on a bit of a journey with my gender identity. Still rolling with the ‘she’ pronoun currently but when people refer to me as ‘they’ it makes me happy. Like really happy. A huge part of that happiness comes from knowing that when a person doesn’t make assumptions about my pronouns or identity, there’s one less person likely to misgender my trans and non binary loved ones.

I think it’s inherently queer to challenge the parts of ourselves which are concerned about being attractive and palatable and say ‘fuck you’ to them. I especially no longer care about appealing to the male gaze. Therefore Dairy King only becomes more grotesque and less human over time.

I grew up in rural south Devon surrounded by farmland. I suppose had a bit of a mud-and-shit heavy upbringing. And my family are Welsh. I’m very bleedy hearty about animals and always wanted to become a farmer. So it’s on brand for me to have created a cow character. Not quite so sure where the milkman part came from, I don’t think I’ve ever met one or even seen one before?

Has your artistic creation changed through the struggles of the Covid years?

The world going into lockdown seemed to coincide with my dwindling enthusiasm for performing. Actually, for a while, it was nice to find different outlets for my creativity. But after months of brewing some very questionable elderflower wine, and making really shit watercolour paintings, and 1 (one) clay jug which broke, I realised something had to change if I actually wanted to be in any way fulfilled with my life. I spent time trying to tap into why I loved theatre so much at school and why I couldn’t get the same satisfaction from performing after leaving and realised that I get more joy from creating work than I do performing it. So I started writing terrible poetry and going to open mic nights and fell hard back in love with live performance. Then my housemates told me about a competition called man up and now I’m a cow man.

When is your next event ?

On Friday 28th October I have the great honour to be on the line up for ‘How to Catch Kill a Pig’ which is a night created by the incredible Liv Wynter, who is an absolute force of nature in the east London queer scene (if you don’t know, get to know). It is a night of messy, political, ANARCHIC performance and live music and – very predictably – sold out. There will be 20 tickets available on the door and I do encourage scrambling for one. Or just be quicker next time…

Here’s our interview with Astro-Princess of Axolotls 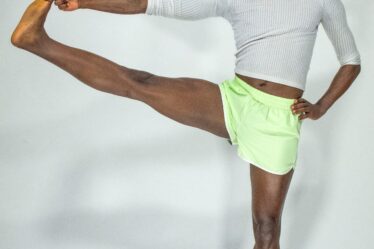 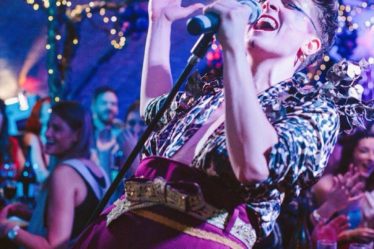 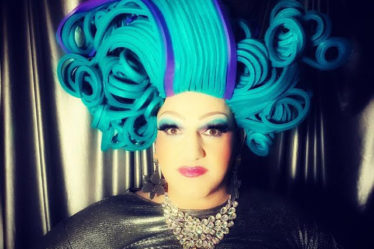